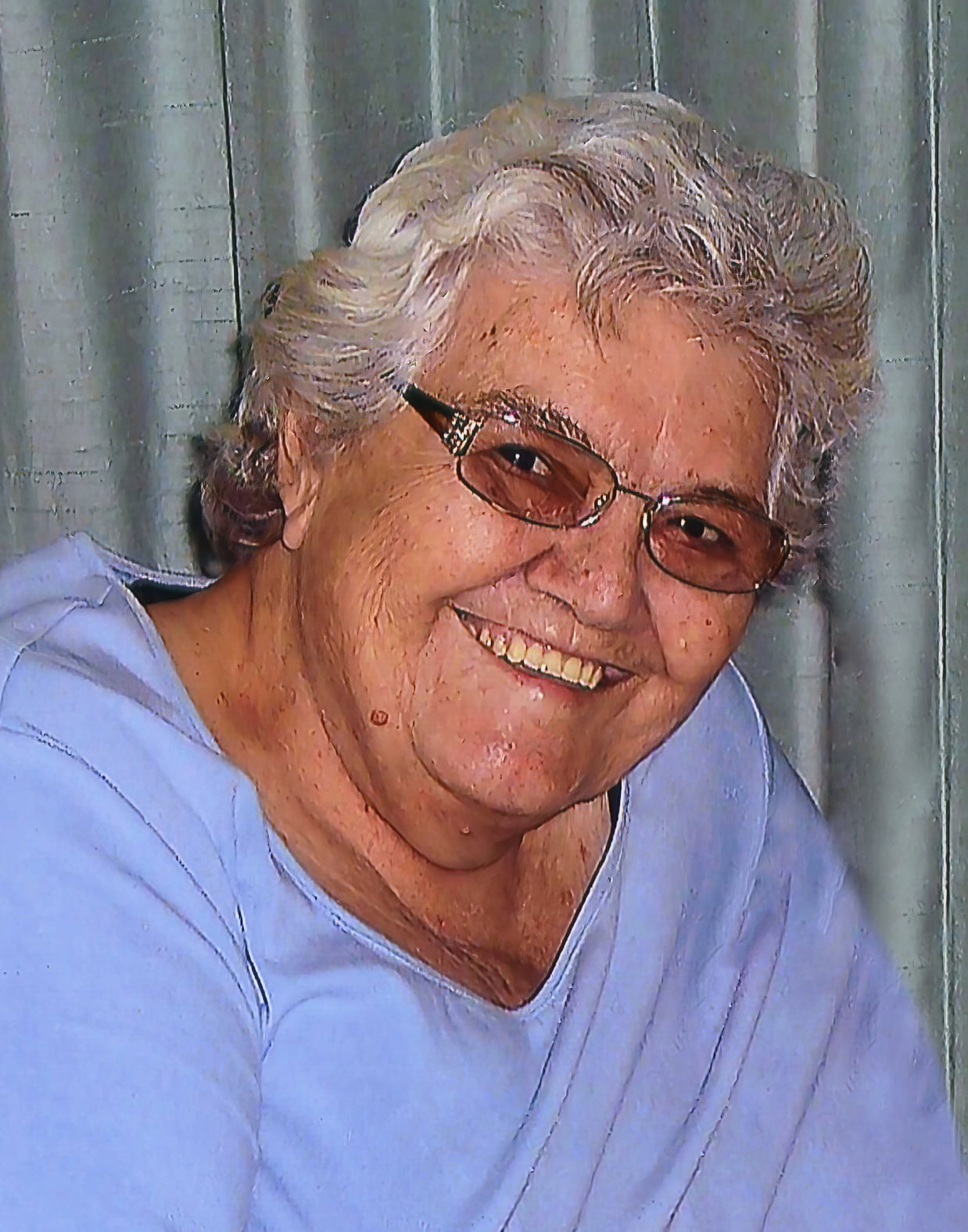 The family of the late Rhoda Erena Ebanks regret to announce her passing on January 6th 2022.

Left to mourn her passing are:

The service will be live streamed on Bodden Funeral Facebook page.

A funeral service will be held 10 am. at William Pouchie Memorial Church, North Side on Friday January 14th 2022.

Interment will follow at the W. O. Chisholm Cemetery. Grapetree Point, North Side